This is an unedited journal entry written an hour after the most bone chilling event of my life so far. It happened late last month.

“I’m in the Japanese alps, the foothills, all of the autumnal colours are here. It’s the most wild place I’ve been in terms of human activity. I took a closed road 20km long, it’s all overgrown. I’m 5km in and had to camp here because it became dark. Those 5km took me about 4hours, I had to haul my bike uphill through bushes and over rockslides.

The undergrowth I travelled through before I pitched my tent 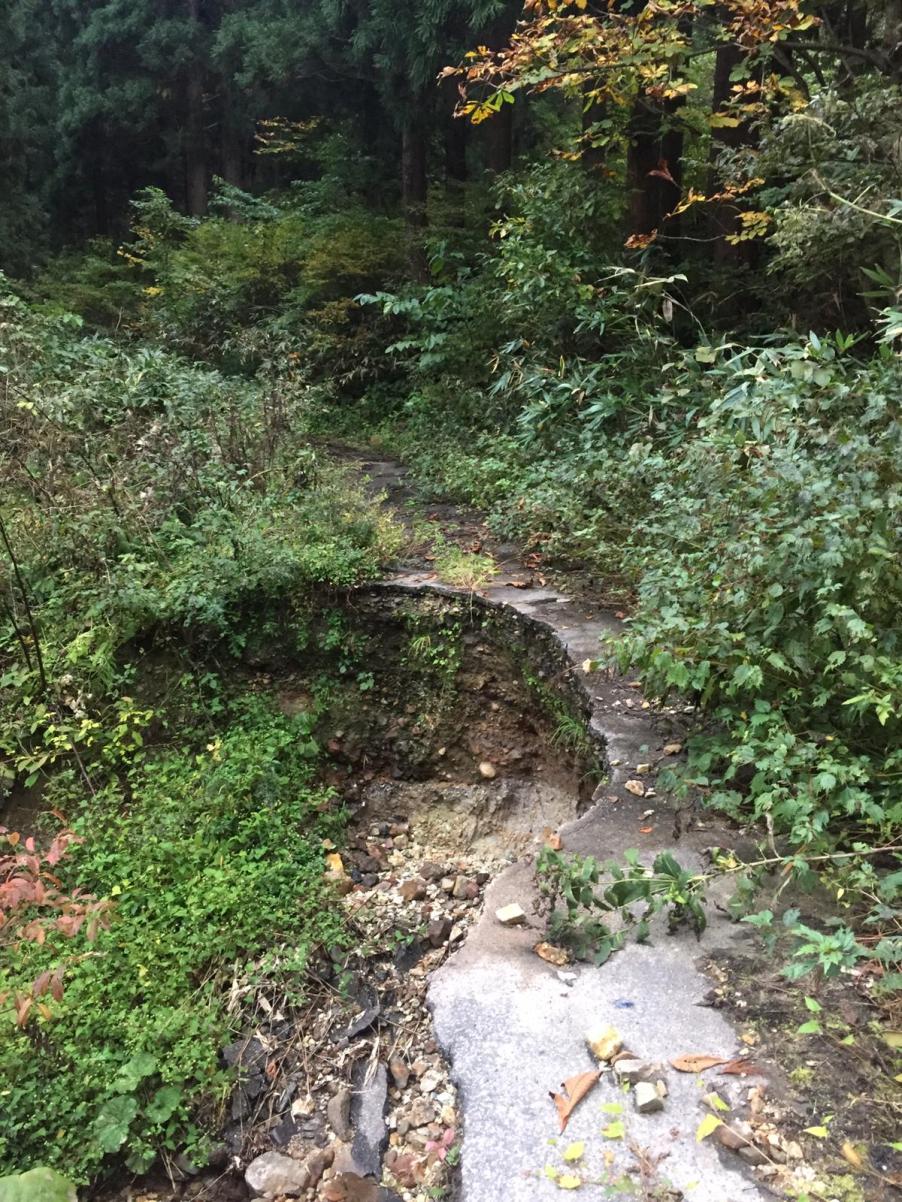 I was just about to cook dinner, sitting in my tent, taking food out of my bags when I had the most terrifying experience of my life so far. I heard the cracking of twigs less than 2m from my tent and then a deep deep growl. I knew immediately what it was, that noise came from a bear a few metres from me. The fear cut right to my core, the most raw and pure fear I’ve ever experienced. I knew I was close to a wild animal that there’s nothing I could do to stop if it decided to attack me. I’m still in my tent in the same place. When I heard the bear I said ‘Hey bear!’ The bear growled back in response, I fumbled around for my pathetically small penknife knowing it wouldn’t protect me. I continued to repeat ‘hey bear’ loudly and then I started to sing it over and over again quite loudly. I then took out my camping stove and lit it. I figured bears are probably scared of fire.

My mind going crazy imagining the utterly horrific death I could have if the bear attacked me. I imagined it in exquisite detail coming into my tent and mauling me, pinning me down and tearing my flesh from my bones. Just like a Frenchman the year before. I sat there for half an hour singing ‘hey bear, he’s got black hair, oh bear, hey bear’ thinking about what to do next. I wanted to pack up as quickly as possible and leave but that would mean dragging my bike back down this overgrown road for 5km in the dark. I decided that that would be the most dangerous option as the road is probably a bear highway at night and I might be likely to scare some bears or a bear and be attacked, whereas if I stay here the bear knows I’m here and it didn’t attack me before, it made a noise to let me know it was there maybe… Also both zips on my tent are broken so I have to try and sleep with no barrier to the outside…

I hope this isn’t my last journal entry, maybe someone who knows bears would tell me I’m being dramatic but I don’t know bears…

I wonder if I’ll sleep tonight.”

Over the course of my trip, I’m hoping to raise at least £5,000 for CLIC Sargent and Hope and Homes for Children.

Please give what you can by clicking the image below: 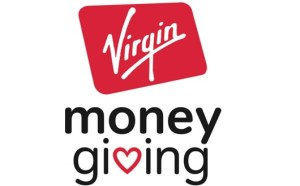